“As you would have noticed, it (red. the OBEY documentary) explains the all haters phenomena very well, and that the hater phenomena benefit the corporate Elite extremely well. This point needs to be addressed in blogs and vlogs and pointing out to people that to join to hater groups is counterproductive as it’s support the corporate state in fact, the very thing the haters claims to not support. Some hater though, are in fact sponsored by corporations to spread hate as it is through disinformation that propaganda is disseminated to try and annihilate opposition to the ideas of profit. You can check Eleonora’s blog on the Italian election where labelling is used to try and demonize new emerging groups in politics.” (see down below for the link)

“Another point you will notice in this documentary is that the other extreme emerge where people become passively positive into humans that talk a lot but do nothing. This phenomena especially emerged in spirituality since the 1970s and made sure that those that could make a difference in the world would divert the potential to another form of happiness they find in spirituality. Since the 1990s spirituality also became consumer product and more and more people started charging for positive type of spiritual work. This was obviously to great benefit for the corporations as the consumer will now look deliberately for the good in everything regardless of the damage he does.” 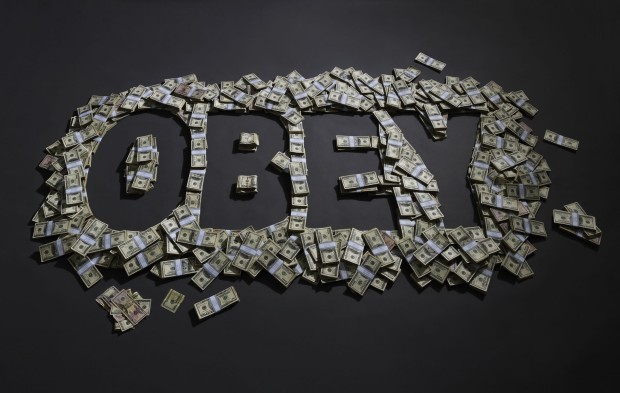 “So understand, whether intentionally or not, there is a side effect to this documentary as rebelling becomes the way the corporate can motivate local and federal authority to engage more laws, more police, more security and thus the rebelling part we could consider being an influence of the corporate control to misdirect people away from politics by claiming that democracy can never work. So whether this was done intentionally is uncertain but certainly, we can see with Occupy Wall Street that the control has increased, we have reached the stage of classical totalitarians.”

The demon possession will cause disruptions in society and so the corporations can up security etc. using that as a reason for enhancing their presence and so make more money.”

“There will be more people becoming spiritual as spirituality will follow those with money that has some security in the system. It will start to turn when all people with money is spiritual.”

“So I suggest that we use the documentary ‘Obey’ to educate people, some will react negatively and some in fear, some will be triggered by the flashing images and become demon possessed which will benefit the corporation in the short term and us in the long term. We will walk and continue to educate and impress on people the importance of writing as a tool of self education.”

“Understand that the consequences of the current system will be with us for many more years and you are going to have to stand strong and keep on disseminating common sense and slowly one by one, people will join us.”

Daily Strength – When we need to remember where we are and who we are, we are Lost. When we are HERE, we will be Aware that we Have created HERE as what it is now and we have no excuse but to direct HERE to what is best for All. To be LOST is not real, it is only a television series. Memories are Always the Past. Memories are Never HERE as LIFE. Stop listening to the LOST that say you must Remember yourself. They are LOST in the ILLUSION of self created Light and Love Memories. Bernard Poolman

(Re)Education of the Robot Human At the End of the World -- LIFE will be born from the Physical Bernard Poolman Quotes Blogging Every Day Breath Diary Equality The Interdimensional Portal Interviews Uncategorized We are the cause world! 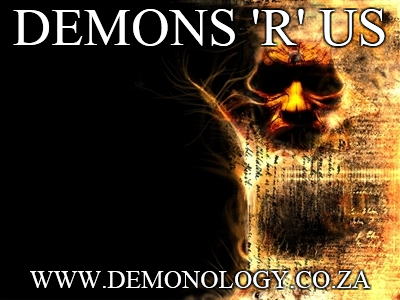 The human disgrace in and of our CONsciousness and The End of this World as we know it!!! To bring forth a dignified Life for All Beings Here in Equality and Oneness.